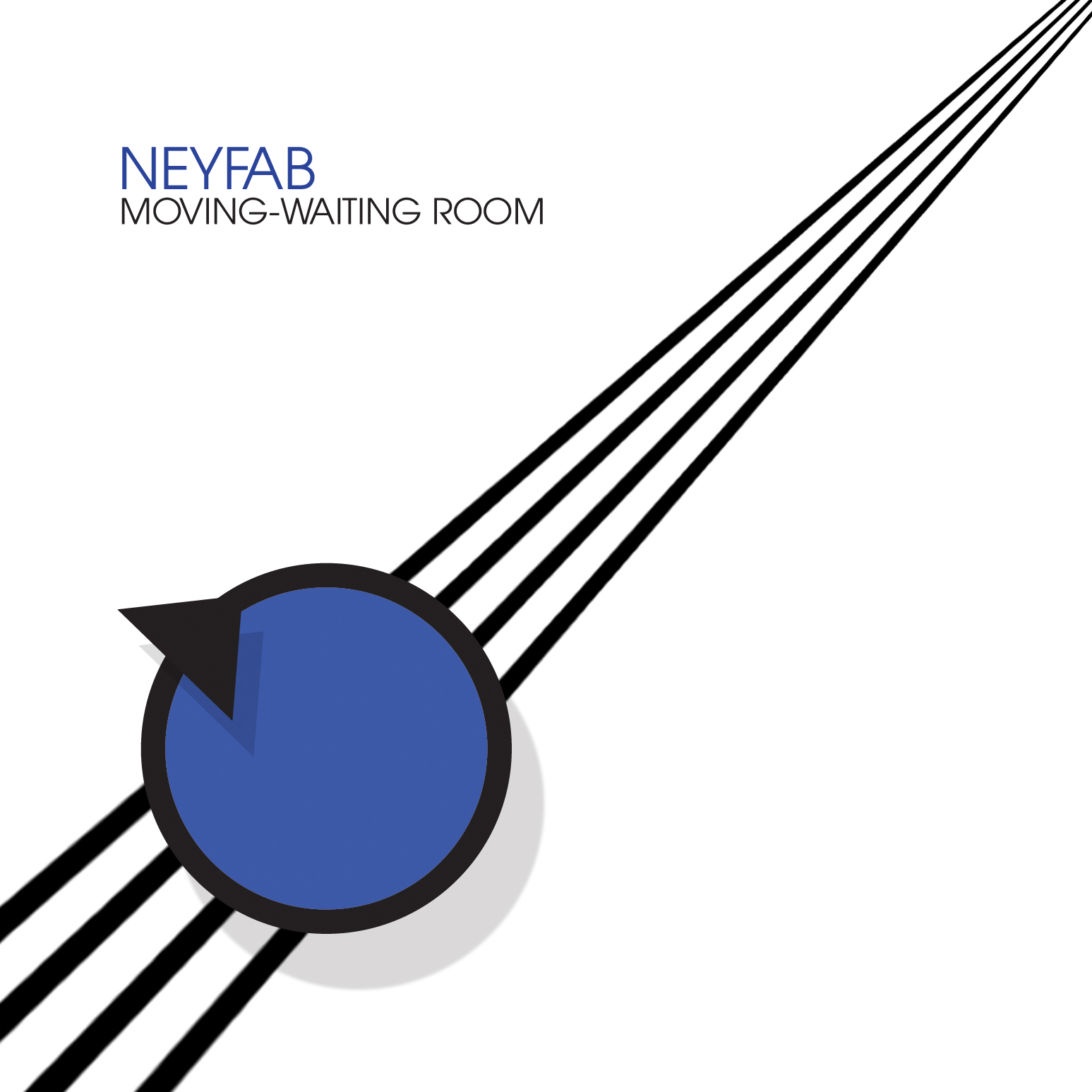 Neyfab (Fabio Tassi) was born physically and musically in the melancholy outskirts of Genoa. Part of that feelingâs in his production, which will be developed by seeking vocal harmonies and instrumental experimentation. Multi-instrumentalist and singer, writes and records his own pieces, taking care also of the mixing stage, the party considers essential to the sound output end he desired. In 2008 he moved to the English capital and from there begin to imagine what will be his first job. Released an EP "Travel Around the Pleiades" that will only preview of what will become the final album, "Moving-Waiting Room." Songs from the guitar first, then glued on electronic bases and instrumental music performed as though they were its own. Melancholy of this music thrown in, moments of life channeled into finding a personal sound space.

Press write about his music: "Electronics (but not only) relaxed and perturbing, dilated enough to be seen full of life around the scroll key Fast Forward. Voice coming out of a space-time bubble where everything is still and seems to float in thin air. Echoes of Sigur Ros and Port-Royal. And again: "Under seem to be nothingness and above you can see a thousand different worlds that you are watching. Music for tired bodies, who need only to focus on the flow of blood. "

Moving-waiting room is the Neyfabâs first solo album. Entirely written and realized by the Italian, in which he records synthesizers, guitars and drum digital sample. An album of eleven songs from the long-term but not too much. A sort of concept album regarding the textual part, which pours out of this feeling of loss and the inability to grasp it and hold it for himself. Moving-waiting room, a room in which it expects to avoid being sucked into the vortex of daily life, in which it remains in a constant motion from which we can not escape except through the reflection about the time of life. English songs sung with an European accent , where you mix love and reflections on life issues with a view strongly influenced by visions of the East. Made mostly travelling on the train, designed to be listened on headphones observing outer space and move around. From one waiting-room, in movement. Moving-waiting room

Uploaded by Cornslaw Industries on January 31, 2011